AMEXTRA promoting the importance of Breastfeeding

“Breast milk is the ideal food for children, as it has immunological and nutritional properties that are not found in any of its substitutes. This is a living, changing fluid, developed through millions of years of evolution that adapts according to the needs of each stage of the life of infants, that is why it is important to protect their health and stimulate their physical and mental development “. 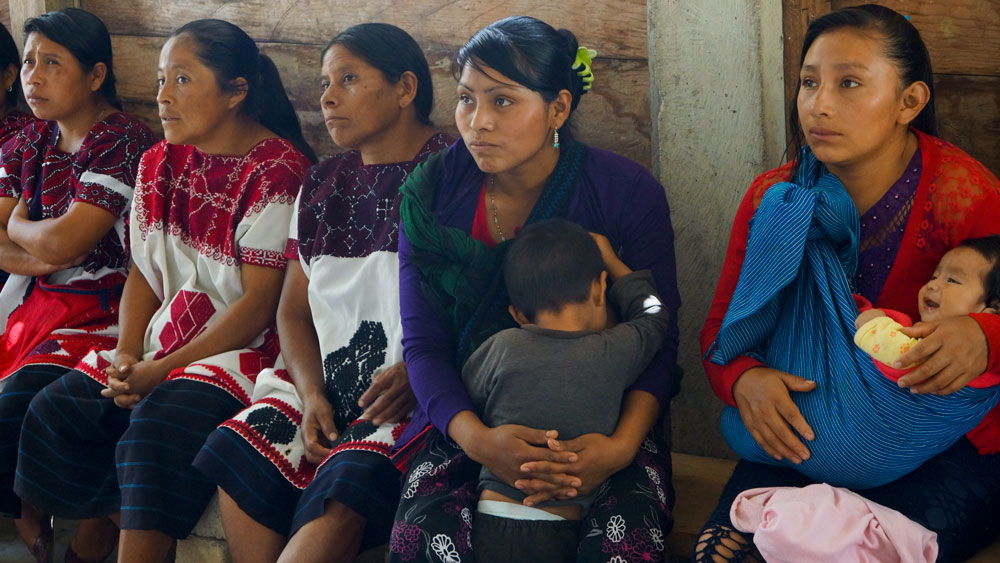 In the contest of World Breastfeeding Week, at AMEXTRA we are committed to strengthening and promoting this fundamental practice for humanity. For this reason, we spoke with Patricia Lizbeth Torres Ríos, Amextra nutrition coordinator in the Los Altos region of the state of Chiapas.

Breastfeeding is an activity, or a process, where the mother is in charge of feeding the child. According to the National Academy of Medicine of Mexico: “During this stage, known as the first 1,000 days, the brain and body develop at the maximum speed reached in human life.”

Breast milk is the only food that will satisfy the needs of the baby, that is why it’s the best substance a baby needs, it has all the nutritional content, vitamins and minerals. It is formed within the woman, it is a biological process and reduces anemia and malnutrition in infants.

In Mexico and worldwide, the figures for breastfeeding are very low and alternatives are used. It is important to resume this practice, as it is vital for the growth and development of children. In addition, Patricia Torres comments that breastfeeding has been reduced due to a process of urbanization, but there are techniques to avoid depriving the infant of this nutritional wealth: 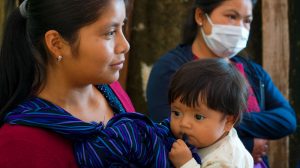 “There are techniques where the milk is taken not directly from the breast, but instead, it is kept in a container and then given to the child, with the use of bottles. In the end it is still breast milk formula that would be provided to the baby. “

With this practice there is also a great benefit for the economy of families, that is because breast milk is a food that is produced by the mammary glands of most women and therefore, it is not necessary to buy it. Unlike the formula that represents an extra expense. Also, breastfeeding is environmentally friendly because it does not generate garbage for packaging, labeling, transportation, etc.

On the other hand, there is a lack of information, ignorance and negative criticism from society about this practice, which causes its reduction and prohibition.

“Currently you see a mother breastfeeding in public and she is judged, she looks bad. Something that is very normal and natural but that society judges, because others would prefer that the woman is locked up and feeding her baby in private. “

AMEXTRA, in Los Altos de Chiapas, has participated in the reactivation of this process for 4 years through the creation of campaigns and workshops that disseminate information about breastfeeding to families, mainly of whom are indigenous Tzotziles. Around 50 to 55 families have been impacted, and the women being advised are between 19 and 46 years old.

In this region the subject can be approached with some freedom, although there are still taboos among the inhabitants of the communities: 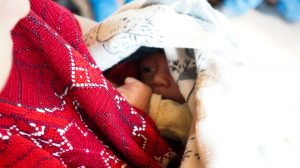 “Taboo in the sense of giving a breastfeeding workshop and men see it as disrespectful. Many times they think that these issues are exclusive to women but they do participate in the workshops, as long as there are no demonstrations. “

In the workshops that are taught, the Amextra team presents theoretical content, nutritional information and demonstrations are sometimes made to talk about the techniques that the mother can use to better feed the baby. This sometimes “looks a bit graphic” in the eyes of men. Therefore, there is still a long way to go to create awareness about this relevant practice, its respect, normalization and women’s rights. 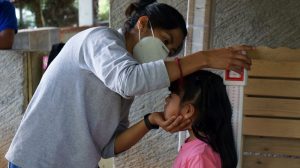 “The workshops are focused on the region and the customs of the families are always respected. They serve to reinforce the knowledge that they’ve always known, but also, teach them new things that have scientific foundations and approach them in a simple and understandable way. The focus is with the families and their rural context, where they seek to highlight the importance of breastfeeding ”.

If you are interested in supporting this project and the women in the communities, contact [email protected] We all can be part of a change in consciousness and strengthen breastfeeding!